What is a primary source?

Primary sources were either created during the time period being studied or were created at a later date by a participant in the events being studied (as in the case of memoirs).  They reflect the individual viewpoint of a participant or observer.  Primary sources enable the researcher to get as close as possible to what actually happened during an historical event or time period. Primary sources can include memoirs, diaries, correspondence, interviews, photographs, newspaper or magazine articles, film footage, news broadcasts, official documents, speeches, maps, artifacts, and works of fiction or drama.

What constitutes a primary source depends entirely on the subject of research. For example, John F. Kennedy's Profiles in Courage would be a secondary source in a study of John Quincy Adams or Sam Houston, but it could serve as a primary source if the topic of study were Kennedy himself.

Choose historically appropriate keywords. For example, use "Great War" instead of "World War I" to locate documents discussing the war during and just after it occurred. You may also consider different terms that might have been used to describe the same event from opposing sides or perspectives. Searching for the names of particular people or places may also be effective.

Think about what types of primary sources might have been produced that would be relevant to your topic; think also about which persons or organizations might have produced materials. Some possible types of sources:

The resources listed below are just a few of the online primary source resources available through ZSR Library and on the web. If you are unable to find information on your topic, schedule a personal research session with a librarian for more help!

To locate a particular newspaper, search for the title in Find a Journal. You will see options for both print and electronic access, if available. 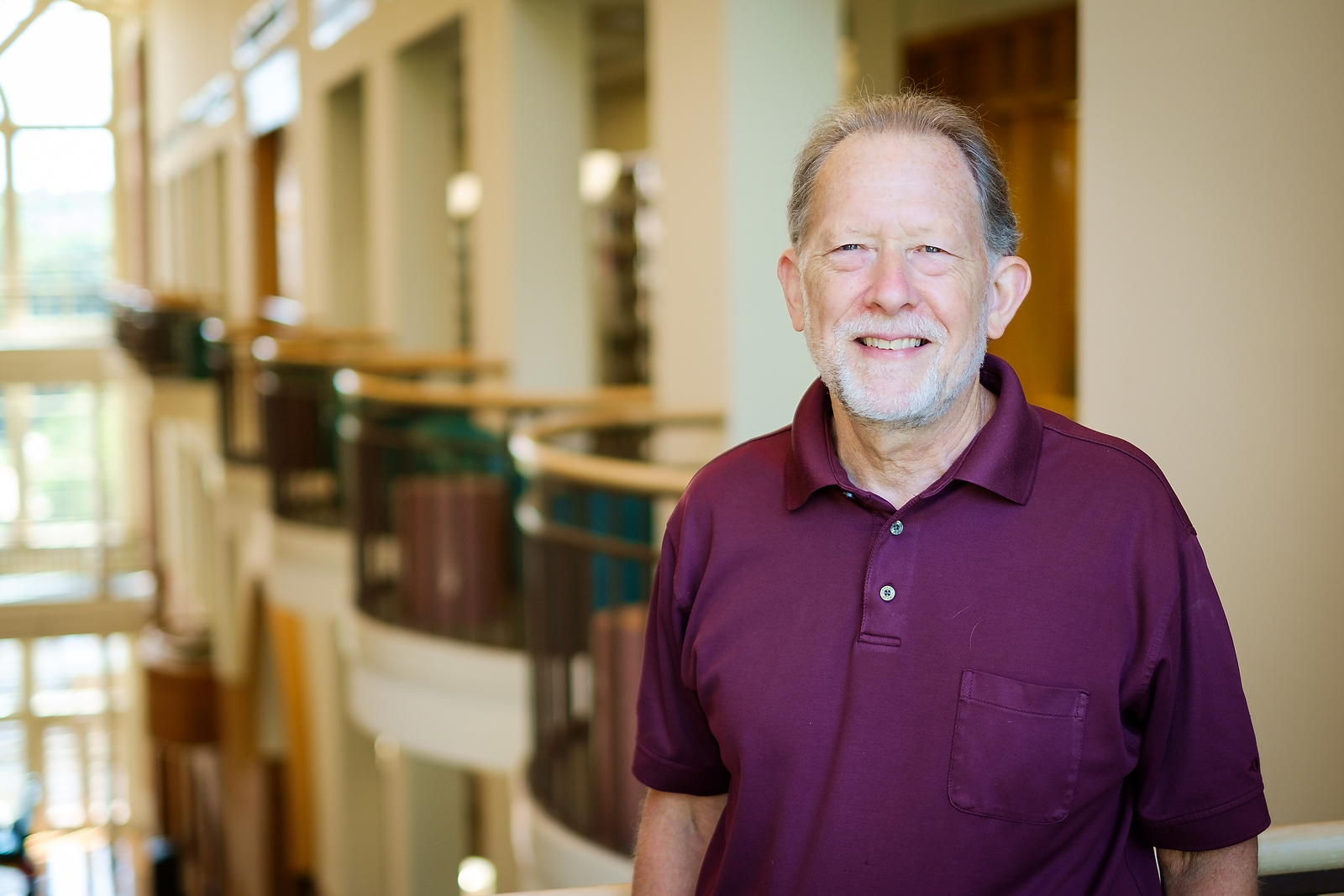 ZSR's Special Collection and Archives may contain useful materials on your topic. There are a variety of ways to search these materials, depending on their format. The SC&A website contains more information about hours and research help.

1. Search SCA materials (including books) in the library catalog. These include rare books from Britain and Ireland going back to the 16th century.

2. Search SC&A finding aids to locate materials in collections that are not digitized. (Contact SC&A for help using finding aids!)