This guide focuses on resources for the Christian tradition before the year 1000, as well as historical and cultural sources for the context in which Christianity developed: the early Jewish and hellenistic Mediterranean worlds.  Additional related resources may also be found on the Divinity Research Resources, the Study of Religions Research Resources, and the Classics guides.

Feel free to schedule a research meeting with me through my appointment calendar.

Use reference resources to locate background information on your topic, including:

Take a look at this page for more information on searching the library catalog.

Browsing the main stacks on Wilson 1 for books is also a great search strategy.  Here are a few call number areas to focus on:

Scholarly journal articles can be found through the bibliographies of the resources you have already found, as well as through ZSR databases.  See this page for how to evaluate whether an article is scholarly or not, and see below for a list of good databases. 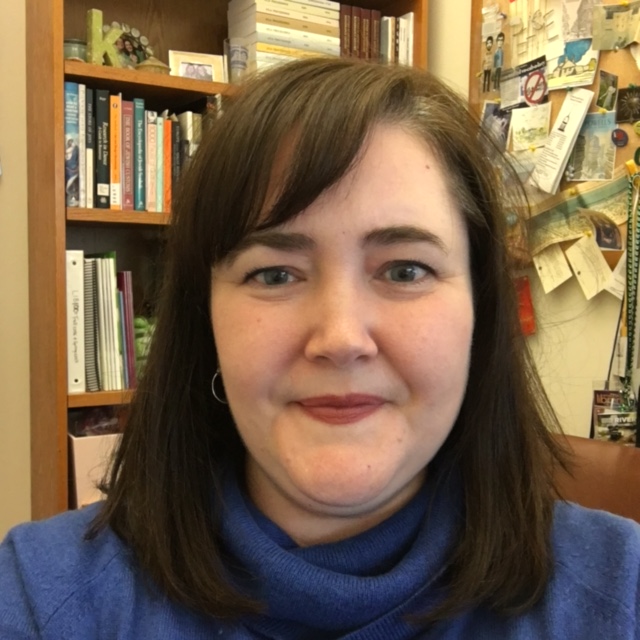 You will frequently find primary sources through the footnotes and citations of the books and articles you read.  ZSR also has a number of primary source databases of Greek and Latin texts that may be of use.

There are many online scholarly projects that can help inform your research.  Make sure that you are looking for resources that are sponsored by:

Below are a few examples of the types of resources that might be appropriate to use: