Databases for Finding Articles and Books

MLA International Bibliography
Covers journal articles in the fields of literature and folklore more comprehensively than any other source.  Also includes some linguistics. Also includes references to individual book chapters, which is an important way of publishing in this field. You might want to limit your search to English and German. Go to the Advanced Search screen, and hold down the Ctrl (or Cmd) key while you select those two options.

Literature Resource Center
Has some literature criticism, but its best feature is the overviews of works. 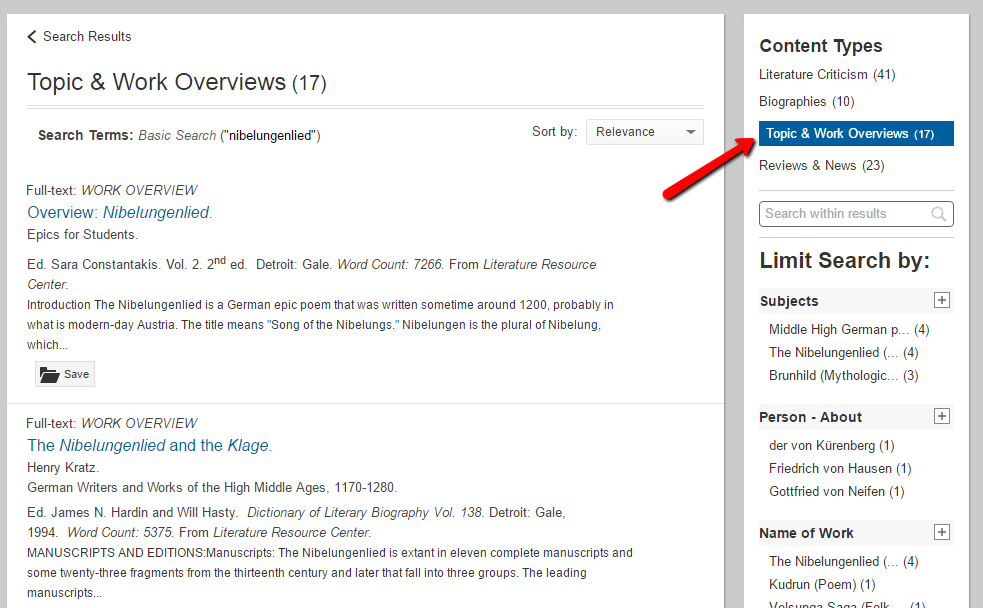 International Medieval Bibliography (IMB)
Iter: Gateway to the Middle Ages and Renaissance
Two databases that cover all aspects of the medieval period.  Many of the citations you'll find will overlap with MLA, but there is unique content as well.  Go to the Advanced Search screen to limit by language (but these databases only let you limit by one language at a time).

Film and Television Literature Index
If your topic is film adaptations.

Other German dictionaries are shelved in PF—some in the Reference stacks; others in the Main Stacks. Besides basic dictionaries, specialty dictionaries cover topics like:

Grammars and older dictionaries are in the Main Stacks in PF (Reynolds 5).

A few special-topic dictionaries are shelved in other places, zB scientific terms in the Science section. To browse the entire collection, search the catalog for

Watch out for variant spellings of names of works, characters, etc.

Example: An article about The Ring of the Nibelung may use the title Der Ring des Nibelungen, even if the article is in English.

Type the word AND (or use the second row) if you want to enter more than one word that is not an exact phrase.

Therefore
ring AND nibelung*
will retrieve the most complete set of matches.

If you can't use a star to search for spelling variants, use OR
brynhildr or brunnhilde

Some special MLA Style rules that are particularly germane (ha!) to German:

Capitalize German according to normal German rules in your Works Cited (72-73).
Example: All Quiet on the Western Front, but Im Westen nichts Neues

If a personal name contains 'von,' leave it out when referring just to a surname. In your Works Cited, alphabetize by whatever comes after 'von' (64-65).
Example: Goethe (in text); Goethe, Johann Wolfgang von (in Works Cited) 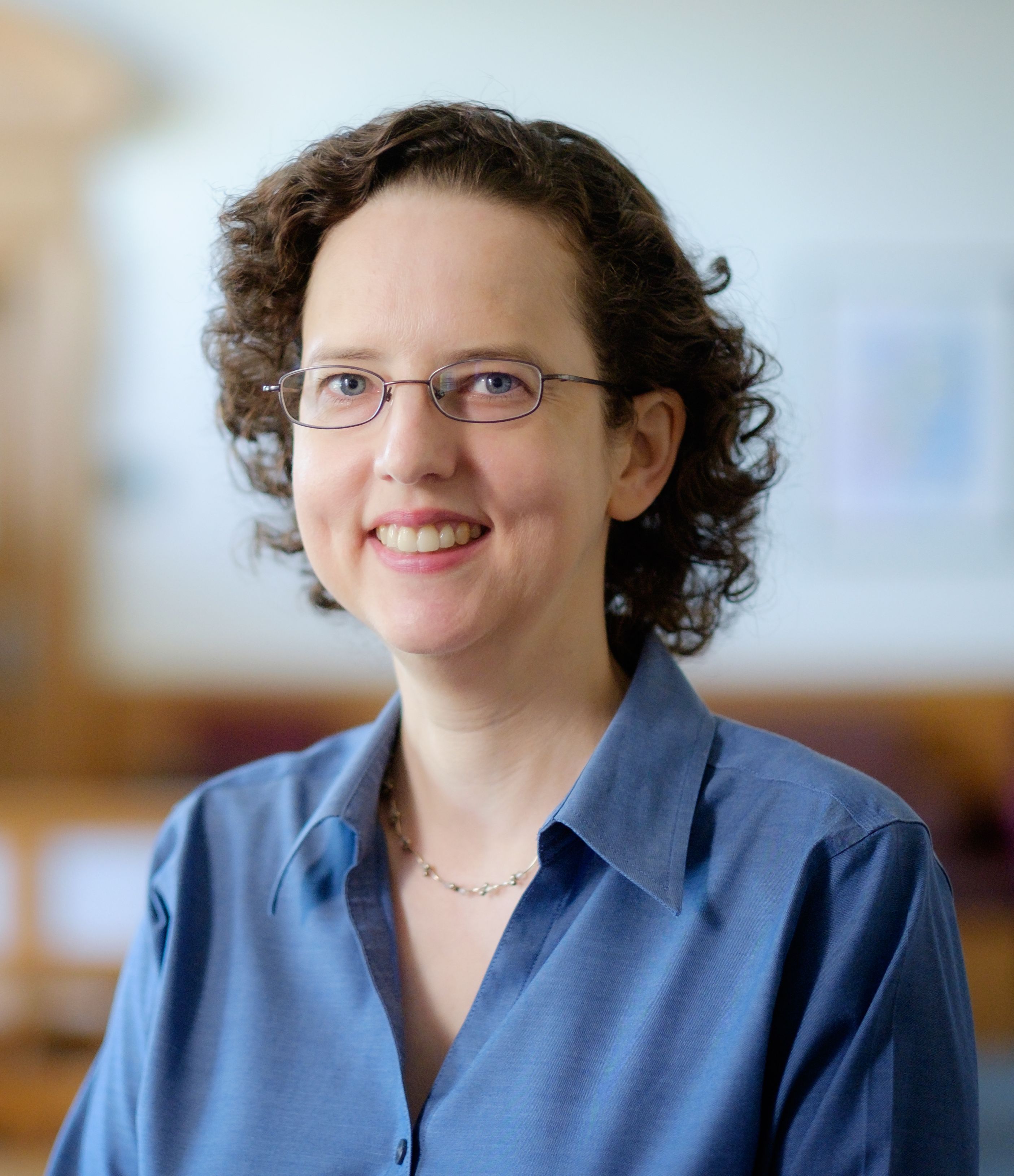