This guide is intended to assist students researching film.

Use the Library's Search Tool, Primo, to locate books and other materials in Reynolds Library.

Film studies as a field is becoming increasingly prolific at producing books that take an in-depth look at some aspect of film. Film studies books tend to fall in one of the following categories:

Search by Author, Title, Subject, or Keyword. Keep in mind that you may get better results using "Motion Pictures" instead of "film" or "movie" in your searches. 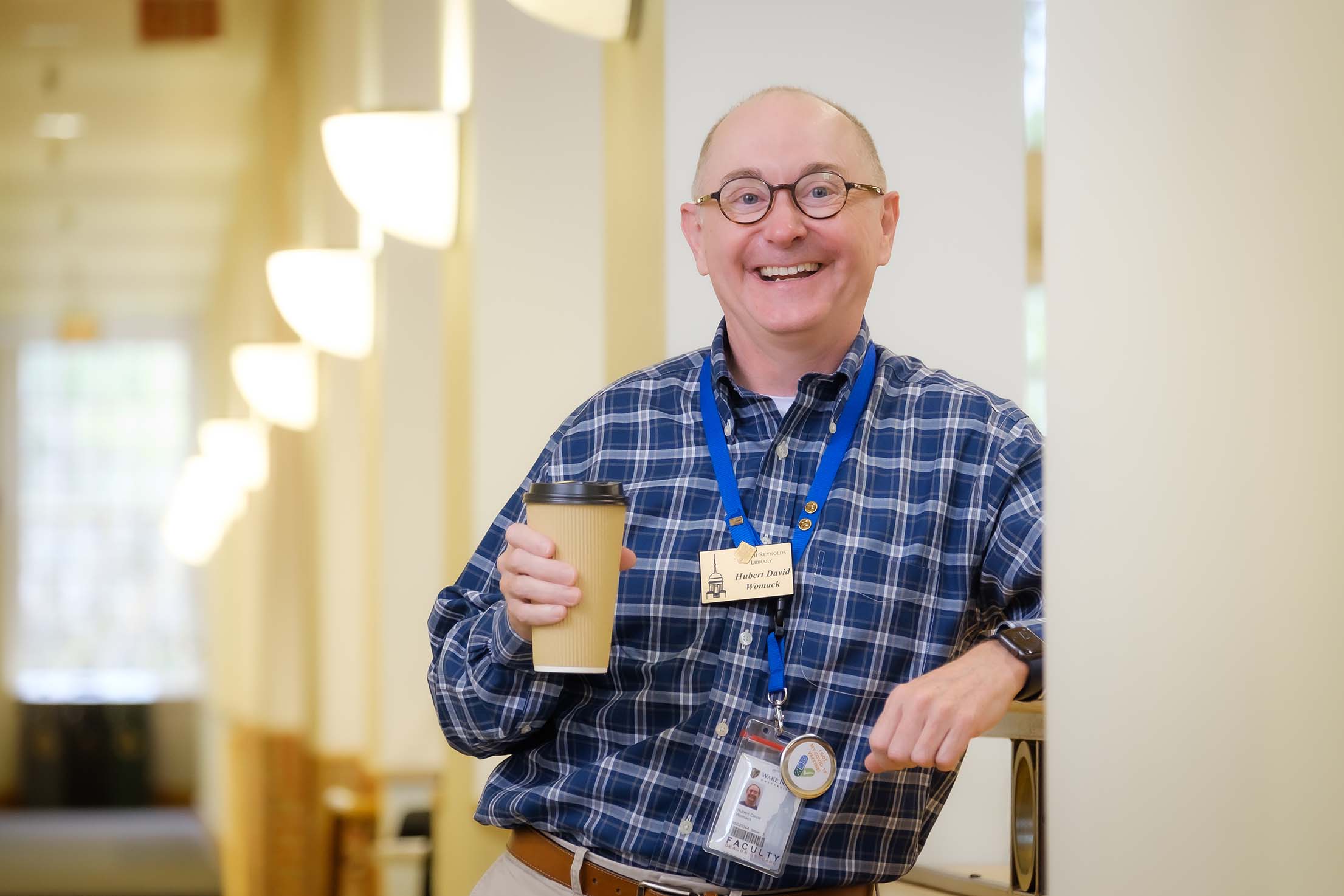