This is a brief guide to the library databases that might be helpful to you preparing a marketing plan for your clients. Contact librarian Bob Hebert (hebertb@wfu.edu/336-758-4567) for individualized assistance with your research.

The United States Census Bureau collects and publishes comprehensive data on the U.S. population and housing stock every ten years and on U.S. businesses and the economy every five years.  In between census years,  the Census Bureau also conducts surveys and frequently publishes data based on those surveys.

It can be challenging and confusing to determine whether the Census Bureau has collected and published the data you want.  But here is an easy way to begin your search:

The North American Industry Classification System (NAICS) is the standard used by Federal statistical agencies in classifying business establishments for the purpose of collecting, analyzing, and publishing statistical data related to the U.S. business economy.

NAICS was developed under the auspices of the Office of Management and Budget (OMB), and adopted in 1997 to replace the Standard Industrial Classification (SIC) system.

The official 2012 U.S. NAICS Manual includes definitions for each industry, background information, tables showing changes between 2007 and 2012, and a comprehensive index. 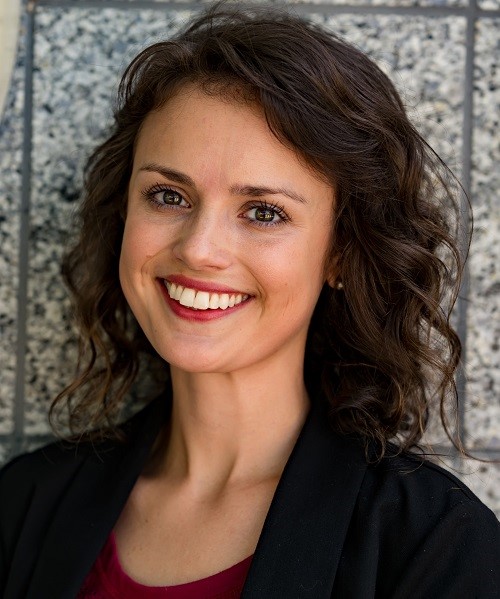