Courtesy of the Smithsonian Institute

The W.E.B. DuBois Library at the University of Massachusettes at Amherst has compiled an extensive list of resources relating to treaties with Native American Tribes.

The University of Nebraska Libraries–Electronic Text Center has digitized its collection of early treaties with American Indians.  You can view the documents in either of two formats: a text version or a reproduction of the original page.  Click here.

Native American Constitution and Law Digitization Project.  This is a joint project of University of Oklahoma Law Library and the National Indian Law Library

Treaties between the United States and Native American
This site is presented by Yale Law School's Avalon Project and provides the full text of the treaties listed there.

Transcript of the Dawes Act 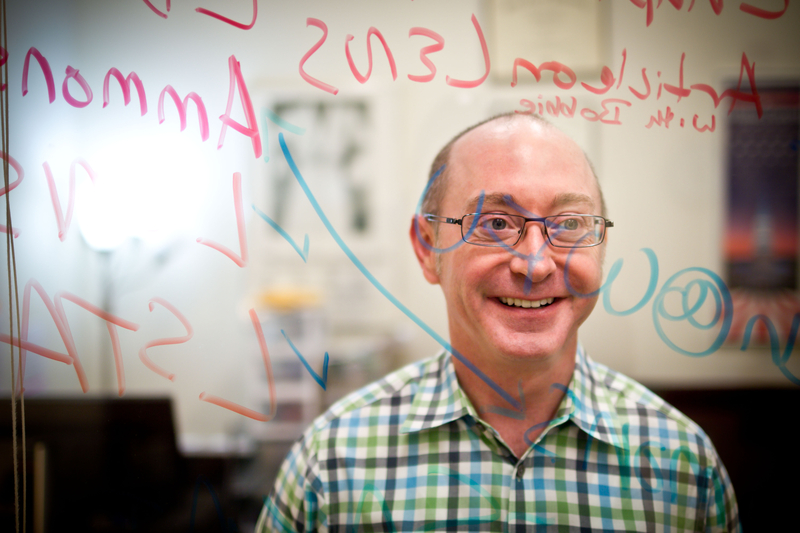