Resources in the Library

Different types of resources in the library lists engineers, scientists, and mathematicians from different perspectives.  The list below is a subset of dictionaries, encyclopedias, and books which provide a list of individuals or an historical overview with individuals listed in context.

Although the first response is to head to Google to search, new metasearch engines exist that protect your privacy while you're online as well as find relevant results.  I've included an example below just searching for archimedes AND biography using Duck Duck Go. 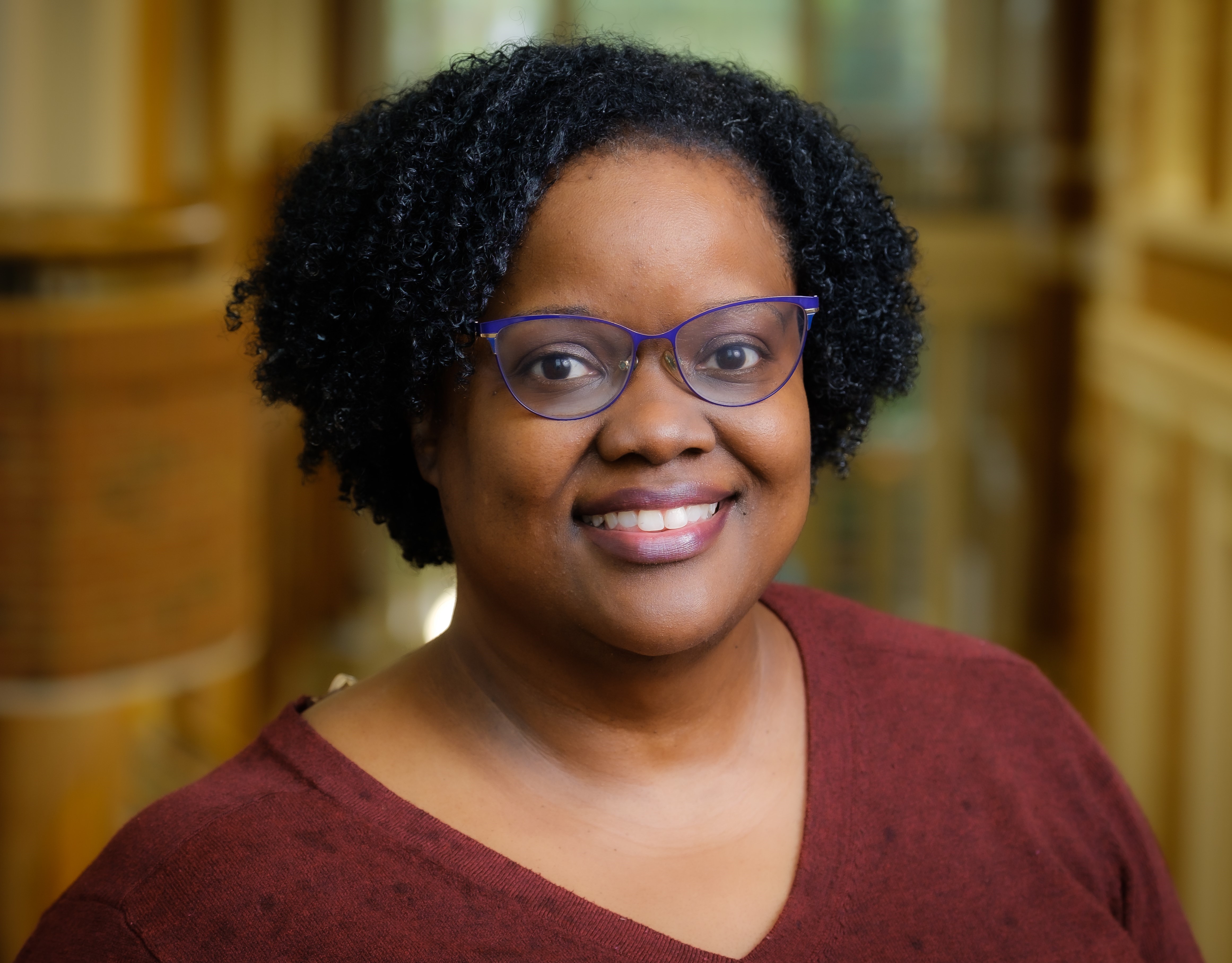